Kilmartin or Cille Mhàrtainn (in Gaelic) is a bonnie wee village in the Argyll and Bute area of Scotland. Famous for the Kilmartin Glen, which is said to have one of the “richest concentrations of prehistoric monuments and historical sites in Scotland”. Seriously though, this place is an archaeologists heaven. 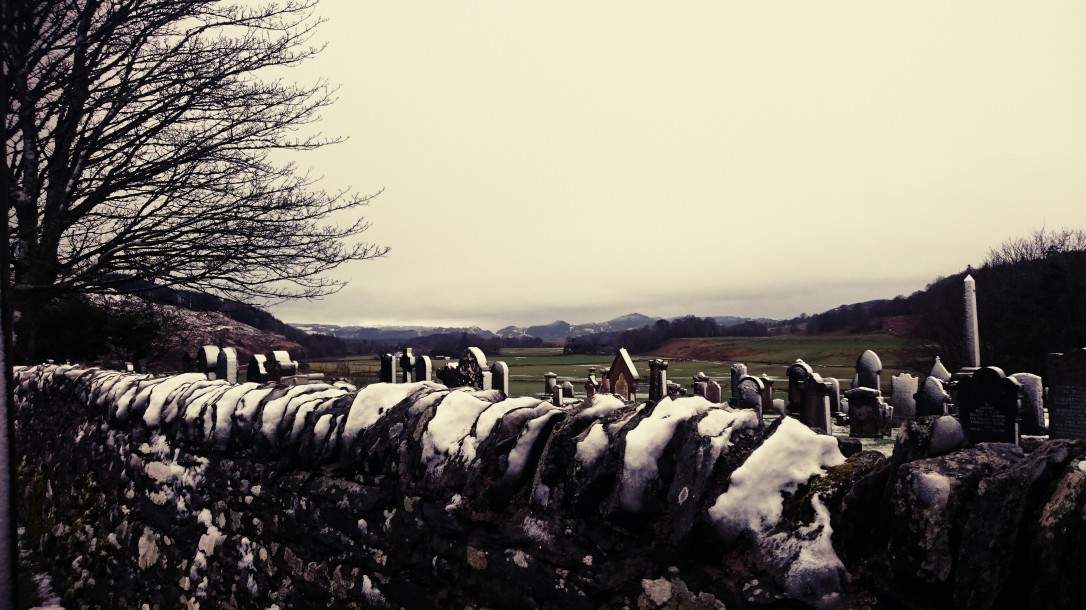 It’s a village that you won’t often find on the majority of mainstream guides, just like many of the hidden gems in Scotland it isn’t one of the must see places you’ll read or hear about on the tele or online. For someone who travels all over Scotland regularly I only discovered it by accident just recently, and it was honestly the best accident I’ve ever encountered.

What is there to do in Kilmartin?

Kilmartin is littered with things to see or do, literally. Kilmartin Glen alone contains over 350 monuments scattered within a 6 mile radius. It’s the location of a number of important Neolithic, bronze age and iron age sites. This includes Temple wood, which consists of North and South stone circles with a burial cist in the middle. It is estimated that these were in use around 3000 bc! Aswell as Temple wood there are several burial cairns, chambered cairns, standing stones and cup and ring marked rocks all within walking distance.

Carnasserie Castle is a ruined tower house approximately 2km north of Kilmartin. It was built around 1565 and 1572 and after being blown up by royalist forces in 1685 it fell into disuse. It was taken over by historic Scotland and is superbly preserved. It is completely free of charge to go in and explore.

The medieval hill fort of Dunadd is another must see site. Believed to be the capital of the kingdom of Dál Riata (an ancient Kingdom of the Scotti tribe) it has been traced back as far as the 6th century. It is free of charge to explore.

Kilmartin parish church dates back to 1835, though there had been previous churches on the site before it. It is home to the Kilmartin stones, 79 ancient grave stones with some dating back as far the 9th/10th century. There has been a lot of theories regarding the stones and having a connection to the Knights Templars, but these theories are unproven. The church also harbours the Kilmartin crosses which are traced back to the 9th/10th centuries. It is open for visitors between 09:00 and 16:00.

Kilmartin house is an award winning museum which interprets the monuments in the area. It has a collection of excavated artifacts that have been found within the area. It cost £6.50 for an adult and £2 for a child. It is open between 10:00 and 17:30.

The last on the list to visit is Kilmartin Castle, which was built around 1580. It stands above the village and up until recently was up for sale for around a generous price of £400,000.

It is based around 8 miles North of Lochgilphead and 30km south of Oban. It is accessible by the A816 which runs through the town. As always I recommend travelling by car, it has so many more pros than cons. If you’re travelling by train, the closest train station is Oban so you would need to get the bus from Oban to Kilmartin. Travelling by bus is a lot easier, there are lots of buses that go to Lochgilphead from Glasgow and many buses that go to Oban from all over Scotland. There are busses between Lochgilphead and Oban daily which pass through Kilmartin. 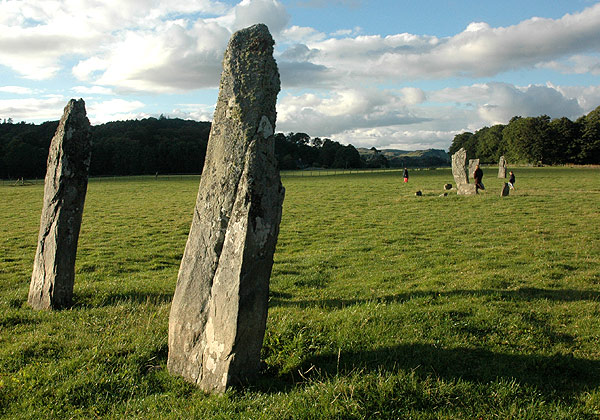 If you love history, or are interested in Scottish culture then Kilmartin is the place to be. For a small village it is absolutely packed with jaw dropping sites, monuments and artifacts. It’s a place you will definitely not forget. Happy travels!
Cúm Gàidhlig beò!

I'm a 26 year old man from bonnie Scotland. I have a passion for writing, gaelic and travelling. View all posts by Àndraa